This new plant will add 5.6 Mtpy of steel to Dung Quat steel complex 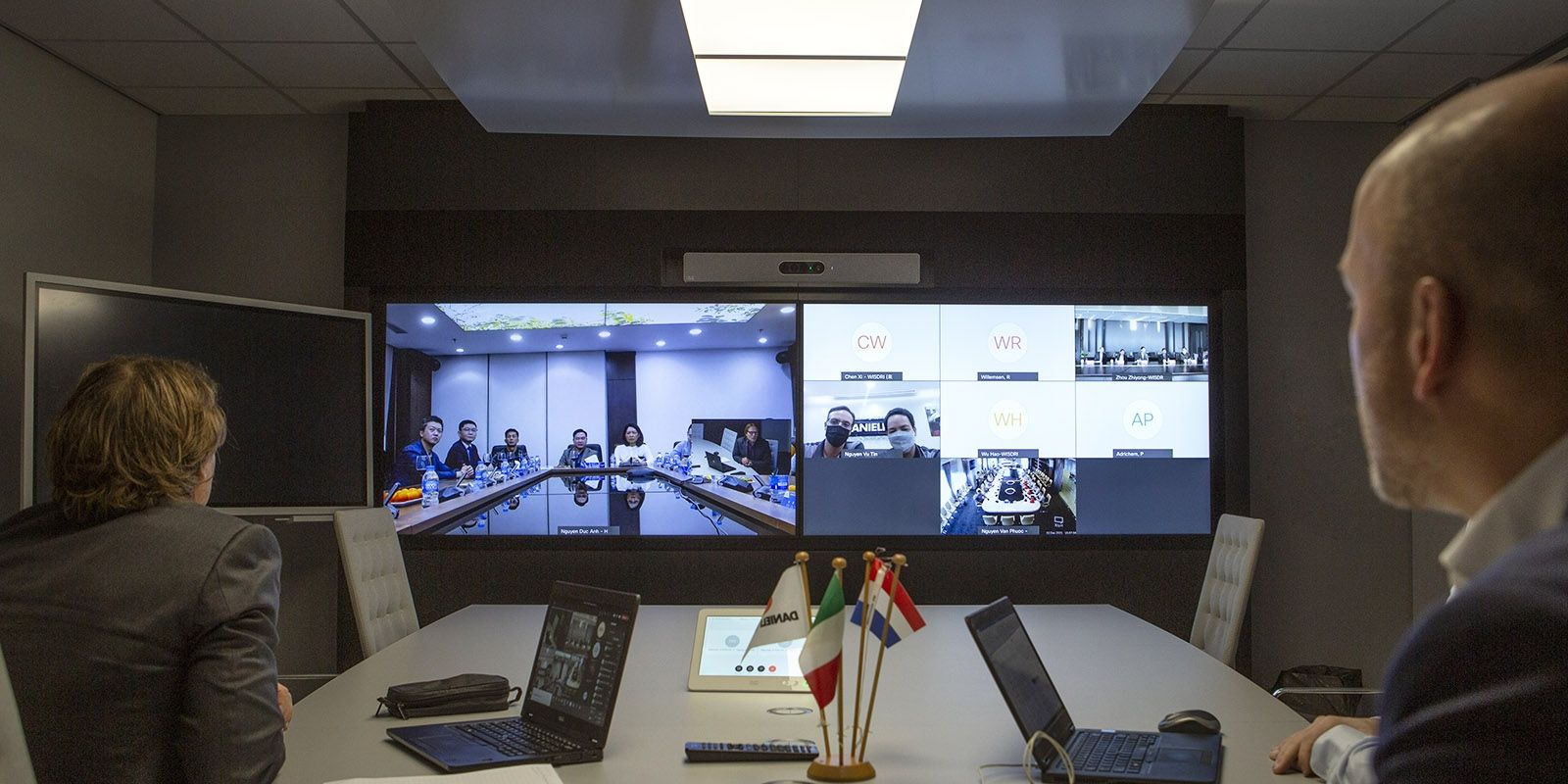 The two, 2500 m³ working-volume blast furnaces will form the heart of the new integrated steel plant – each with a nominal annual hot metal production rate of 2.5-2.8 million tons. Both furnaces will be equipped with the Danieli Corus high-conductivity cooling and lining design based on copper-plate coolers and graphite refractories – designated “the indestructible bosh” by some steel producers for its unparalleled campaign length capability.

This contract follows 2017 order for four 1080 m³ working-volume blast furnaces, all of which are now in operation (the first having been commissioned within 24 months after the contract was signed). The stable and uninterrupted ironmaking operations with these furnaces, as well as the very effective project execution experienced by both parties have been at the basis for selecting Danieli Corus as the key technology provider for this second phase.

In addition to the blast furnaces, level 2 process automation systems, pulverized-coal injection systems and part of the hot-blast systems are included in the present contract’s scope.

The project will be executed following a schedule equally ambitious as that for the phase one project. Given the excellent partnership developed during that project, Hoa Phat and Danieli Corus are confident that phase two will contribute greatly and quickly to Hoa Phat’s continued rapid growth.