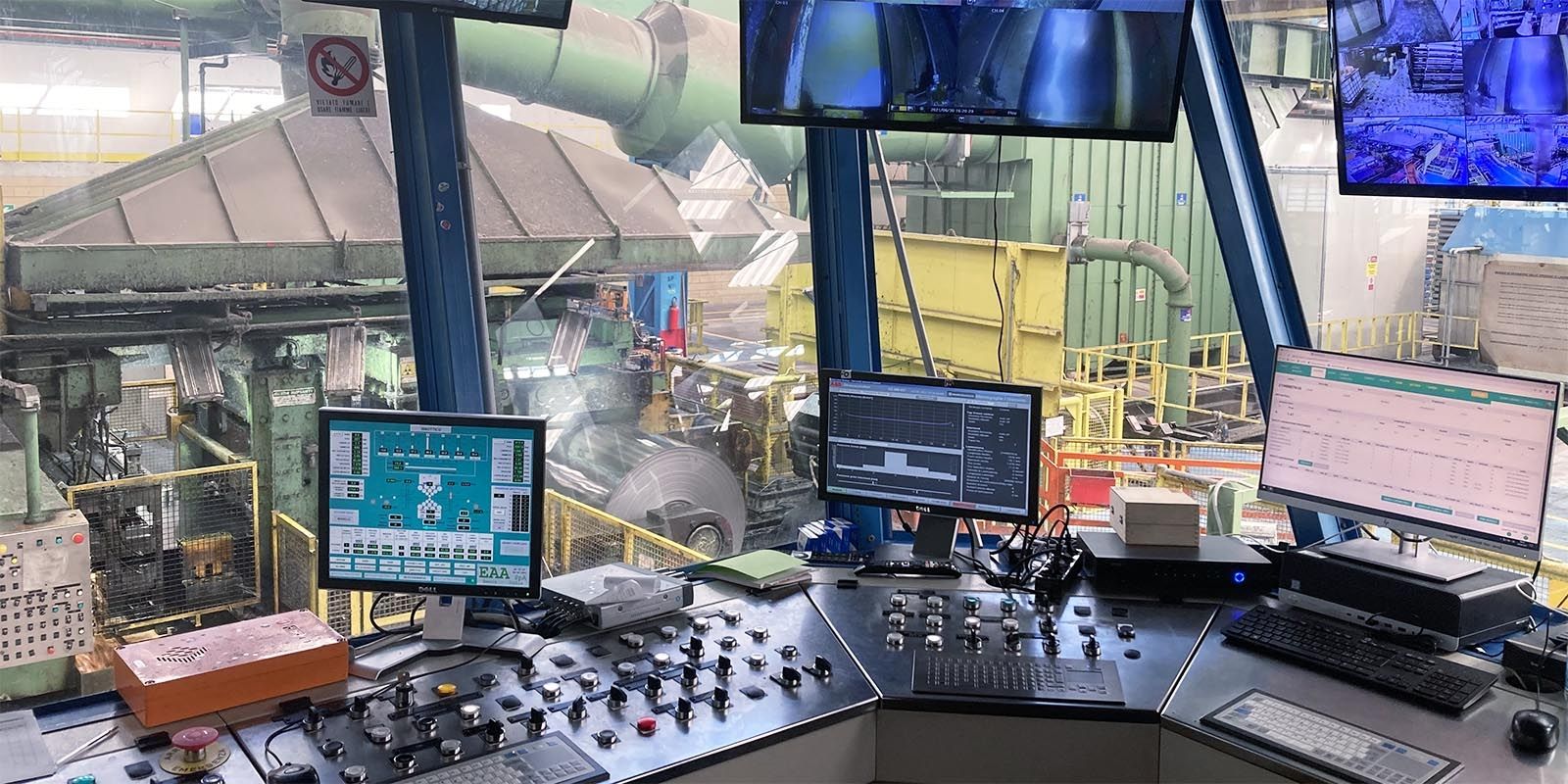 The new control system, which will be interfaced with the existing automation, also features a new advanced diagnostics system to identify faults and mis-performances.

Marcegaglia is already operating a Danieli Automation HiPAC installed on a reversing tandem cold-strip mill in 2014, at Ravenna works.

The new project will be completed by the end of 2021.

A single HiPAC control platform can oversee the whole process automation of a plant and its processes, such as melting, casting and rolling, main drives and induction heaters for efficient operation.