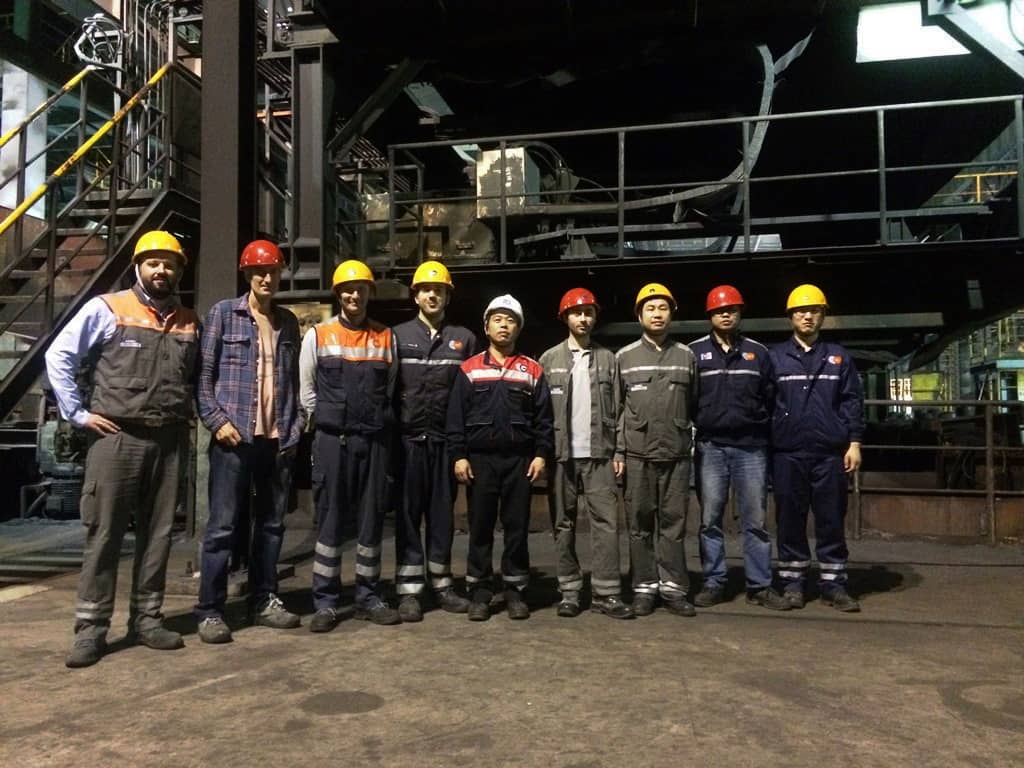 On June 1st, 2015, the Danieli CCM supplied to Baosteel Baoshan in 2008 resumed operation after a fast-track revamping which now allows it to cast round sections in addition to the original rectangular 320x425mm sections.

Since it was restarted, the caster has produced over 50,000 tons of rounds – split almost equally into the small 300-mm casting size and the larger 380-mm.

On November 30th the FAC was signed after reaching all the performance figures, thereby allowing Baosteel Baoshan to supply the local Chinese market and comply with end user requests. This is the latest cooperation project between Danieli CentroMet and Baosteel – a partnership which has lasted over two decades.