The new order, to be carried out by Danieli Service, will improve overall performances 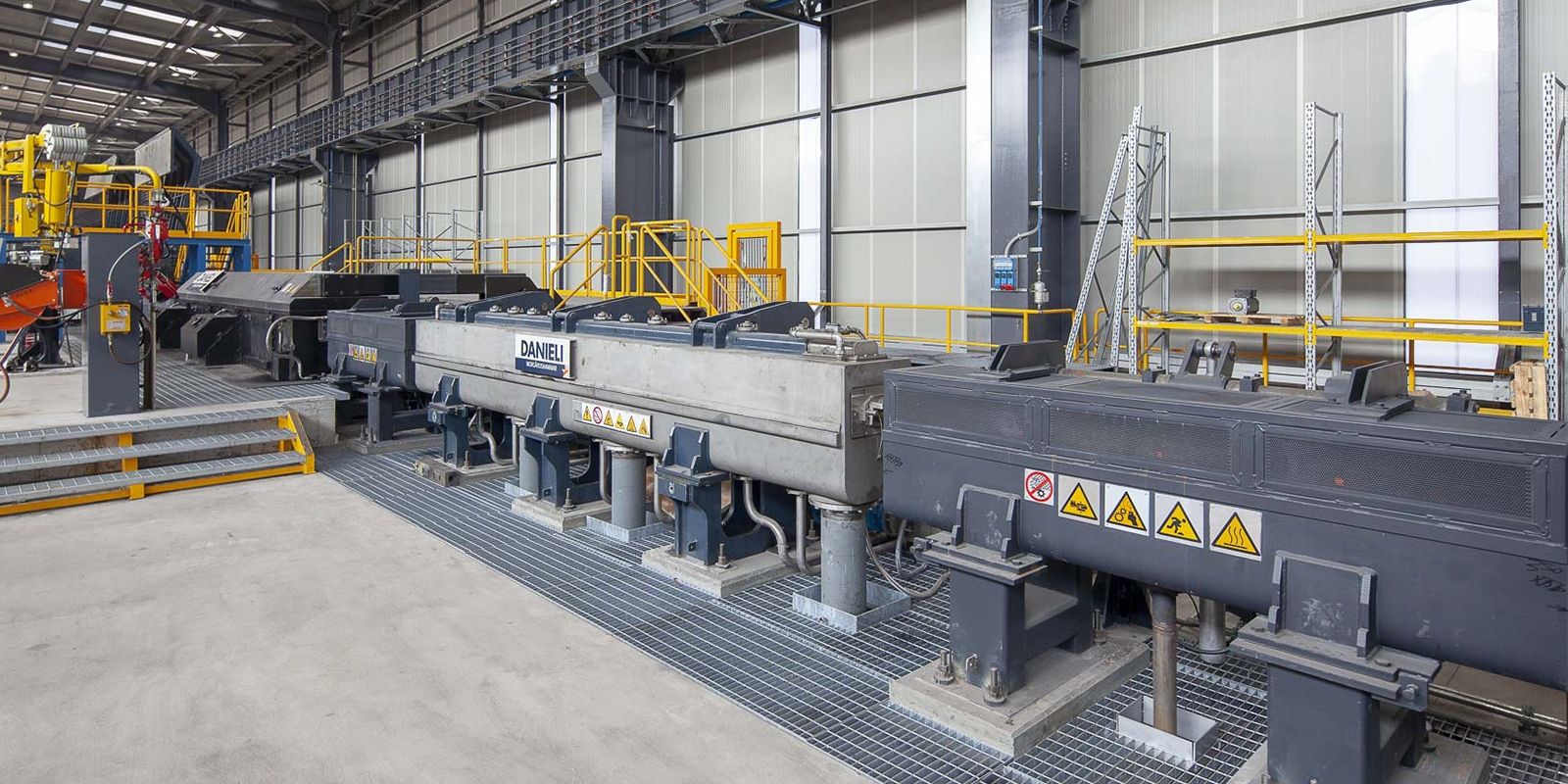 Scaw Metals Group, one of the major steel producers in South Africa, recently awarded Danieli Service with a new contract for a main revamping of the wirerod line in Johannesburg, in operation since 1997.

The project has several targets that will result in an overall performance improvement:

A new high-speed shear will generate OpEx savings, performing automatic trimming of the head and tails of the wirerod, replacing three operators per shift, and also increasing safety. Savings in terms of yield will be reached as well as the automatic cut that will allow more precise control.

The new laying head with oil-film bearings, combined with a new, active pinch roll, will allow more stable and vibration-free production, reducing scratches and other defects on the material and thereby establishing the possibility to increase the line speed.

The new QTR cooling line will increase the product quality and also allow operational savings in the production of quenched small products, as it will be possible to reduce the content of expensive alloying elements.

The yield improvement will be reached thanks to the new cropping shear in front of the finishing block, which also will make it possible to cut shorter head and tails than with the old machine.

All the new machines will be controlled by Danieli Automation hardware and software.

Commissioning is expected between December 2020 and January 2021.