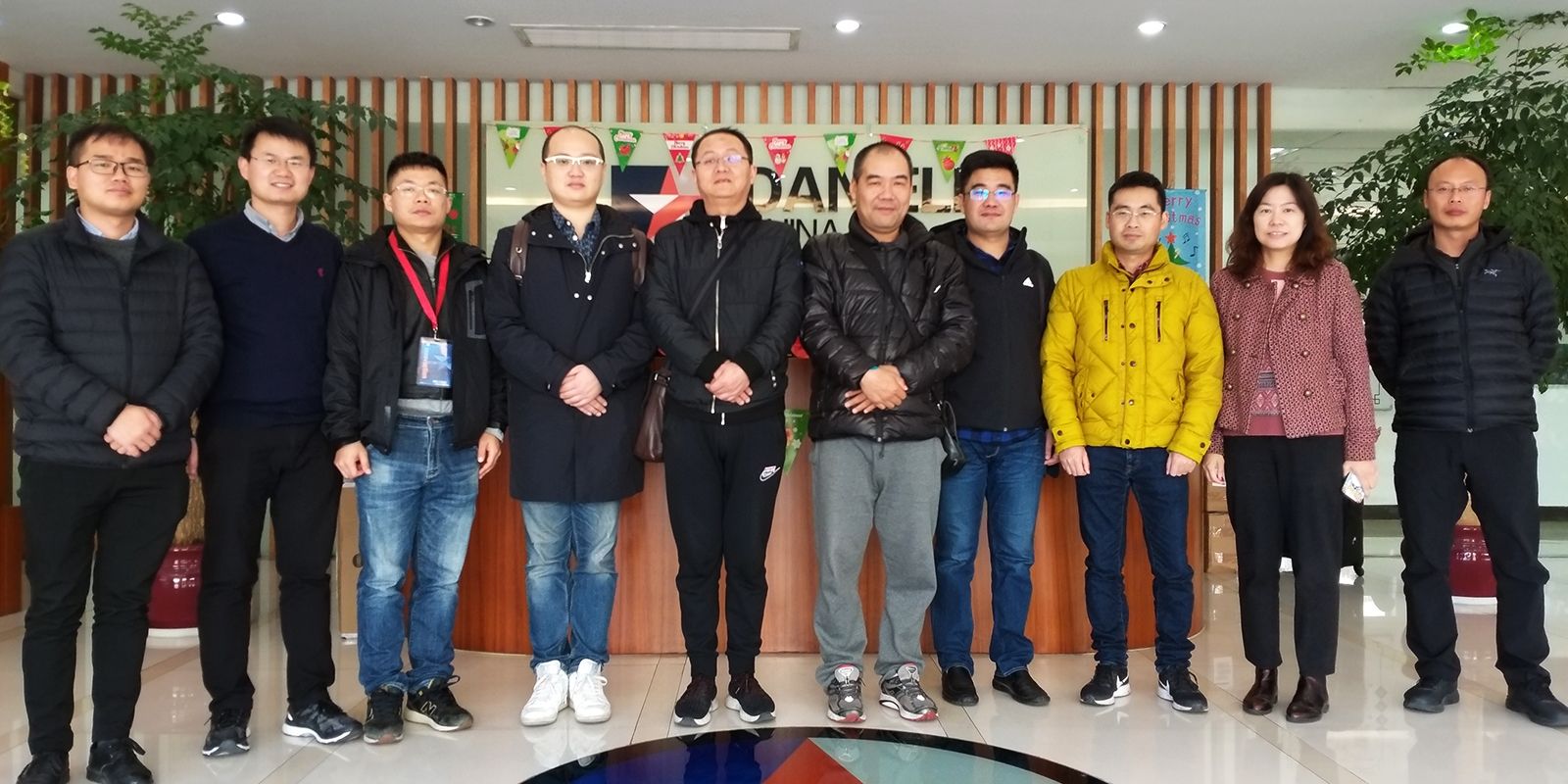 The 14-m CCM with 4 strands was supplied in 2008 to produce 320x425-mm sections and later revamped by Danieli in 2014 to add round sections up to 380 mm. The caster originally included 9 soft-reduction modules per strand. With the addition of more demanding grades and ever-increasing requests for higher quality from the market, BaoWu has contracted Danieli to upgrade the modules from soft to hard reduction to achieve a greater total squeezing effect, leading to better porosity and segregation control.

The contract comes as further confirmation of the great partnership between the Danieli and BaoWu Group, which started decades ago. The first contract for a long-products caster was signed back in 1986, and 33 years later both groups proudly continue collaborating to achieve the highest quality cast products.

China BaoWu, formed in 2016 by the merger between steel giants Baosteel Iron and Steel and Wuhan Iron and Steel, is the world’s second-largest steel producer.

The contract was signed in October 2019.