After the startup of the pickling, galvanizing, batch annealing lines and temper mill, Danieli and Yildiz Lar technical teams performed an impressive startup of the cold tandem mill which is part of the new complex in Izmit (Kocaeli).

Right from the beginning the quality and productivity results were twice the contractual values, with the PAC signed after two weeks.

Four weeks after startup the productivity was three times the expected rate. 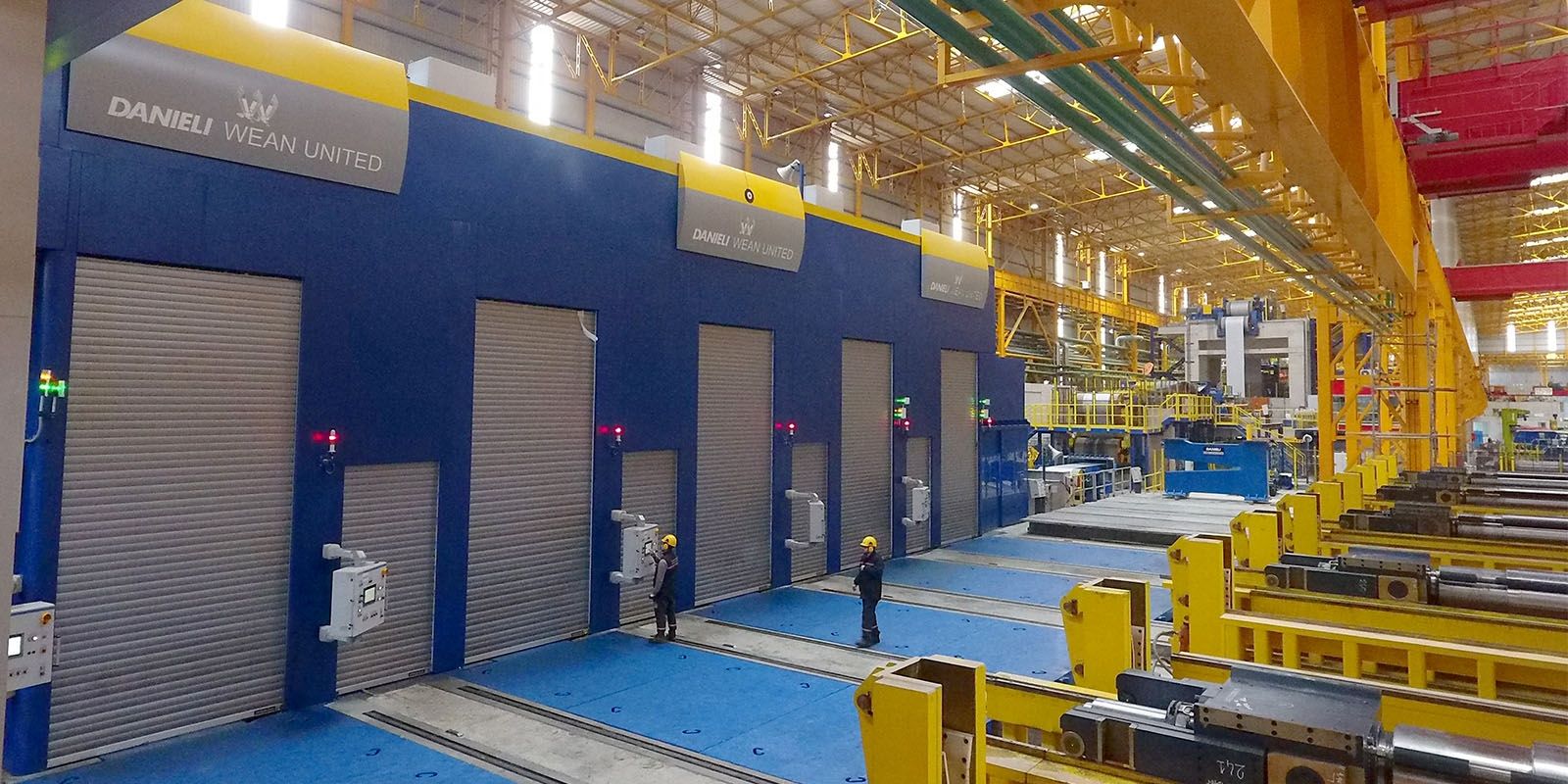